The TRW Tract of North Redondo Beach bordered by Manhattan Beach Boulevard on the north side, Robinson on the south, Inglewood Avenue on the east, and Vail on the west. It's called the TRW Tract because historically the TRW headquarters awas across the street. The employees of TRW used to live in this set of homes and walk to work. Now, the Northrop Grumman Redondo Beach Campus is right across the street within walking distance. Additionally, Aviation Park, Trader Joes, and easy access to the rest of LA is nearby.

What's unique about this area versus the rest of Redondo Beach is there are only single-family homes, meaning there are no condos and townhomes in this area. The schools are Madison Elementary and Lincoln Elementary, the same as North Redondo Beach Villas North.

In the TRW Tract, the lots tend to be bigger with lots upwards of 8,000 and 9,000 square feet. Another interesting thing about the TRW Tract is that there's a set of commercial businesses, a juice bar, a Brazilian restaurant, and a pet groomer right in the middle of the neighborhood! 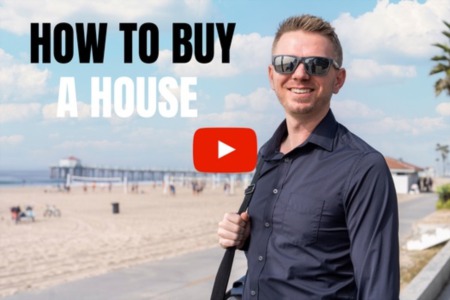 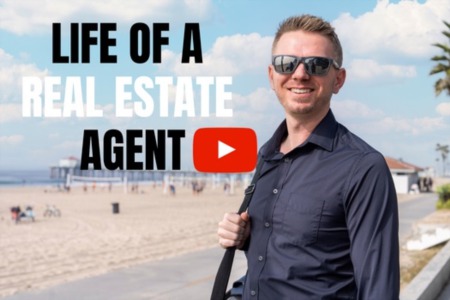 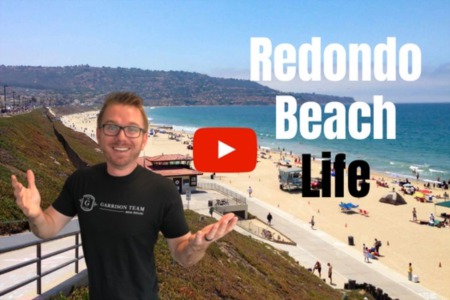